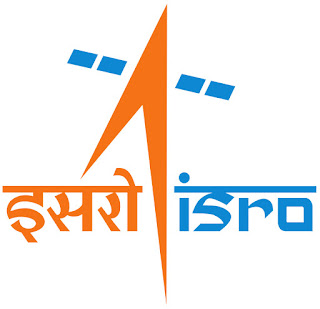 The Ministry of Science and Technology Monday released new guidelines for the Geo-spatial sector in India, which deregulates existing protocol and liberalises the sector to a more competitive field. Terrestrial mapping and surveying will be allowed only by Indian entities. The data generated from such processes can be owned only by Indians. Foreign players can licence the information but not own it.

Liberalising the acquisition and production of geospatial data was a massive step in "our vision for an Aatmanirbhar Bharat".

Geospatial data is data about objects, events, or phenomena that have a location on the surface of the earth. Flipkart-backed 25-year-old firm MapMyIndia said today’s move by the government is “historic” as it opens up maps and the geospatial sector and ushers the self-reliance era in “strategic areas of maps to empower all 1.3 billion Indians and give unprecedented opportunities and growth for Indian companies.”

Indian companies will be able to develop indigenous apps, for example an Indian version of google maps. There is also likely to be an increase in public-private partnerships with the opening of this sector with data collection companies working with the Indian government on various sectoral projects. The government also expects an increase in investment in the geo-spatial sector by companies, and also an increase in export of data to foreign companies and countries, which in turn will boost the economy to achieve a $5 trillion vision of Atmanirbhar Bharat or self-reliant India.